Setting up a network plan can be tedious and time-consuming, but it is the basis of a secure IT infrastructure and protects companies in the event of a catastrophic failure or a Netpocalypse – the Internet version of Apocalypse. We’ll show you what a network plan entails and why it’s worth creating one.

Network plans provide an overview of the entire IT infrastructure and show all inventoried systems in the network, from hardware and software to logins and passwords. Important means of repelling or overcoming the internet Apocalypse.

The day when a company’s network infrastructure becomes inoperable and the company in question is doomed to incapacitation.

The Netpocalypse has many causes and faces. A central hardware component of the system fails, a replacement is purchased – and nobody knows how the component has to be configured. An intern logs the head of the IT department out of the company-wide password manager’s account – and no one knows the password manager’s password.

A system administrator goes, taking with him the knowledge of 15 years of freely improvised system expansion; two weeks later the first server crashes. Hackers encrypt important databases and will not be heard from again after the successful bitcoin transaction. The result of the Netpocalypse is the same in all these cases: nothing works anymore.

It is extremely important that network plans are always up-to-date and easy to find for every employee, because: If the network fails, troubleshooting begins. But during this period, many areas of work are paralyzed for the time being.

However, creating and maintaining a complete IT network map involves costs and time, which may be the reason why some companies still work with Excel spreadsheets instead of the network map software.

However, network documentation protects companies from the nightmare scenario of a total failure – or allows them to rebuild their network if something does go wrong. Incidentally, the network plan keeps the company’s infrastructure lean, efficient, flexible, and secure, as well as open to innovation – and saves money at the same time.

In other words: Good network documentation is the basis for a secure IT infrastructure and is therefore actually a so-called no-brainer.

Creating a network plan against netpocalypse: What companies should pay attention to

1. What does the network plan say?

The network map is more than just a visualization of the company network and also more than a listing of the inventory. For example, a (good) network documentation also contains process descriptions – for example for creating a new employee account. Here is an overview of the information that should be included:

Check Out -   Product Information Management PIM System: Everything you need to know

2. Why it pays to create a network plan against netpocalypse

There is no information above that doesn’t exist (or should REALLY exist) one way or the other. Why not structure this information clearly and keep it up to date? The benefit should not be underestimated! Here is an overview of the most important advantages.

Poorly documented systems are more prone to catastrophic failure. Problems are inevitably viewed in isolation and often bombarded with improvised solutions via trial and error until what has to work works – which often creates new problems elsewhere. Compatibility problems, security gaps, and functional failures are inevitable.

The system becomes opaque and fragile. No matter how well the company is doing economically, there is a risk of total infrastructure failure in the background and thus the impairment or even endangerment of the company. Drawing up a network map might seem like a Heraclian feat, but it puts system administrators and management back to sleep.

If you don’t know how your own system is structured, you can’t protect it either. What if the printer on the third floor still uses a driver that allows the admin passwords of all connected devices to be read and sent to a server with an unknown location?

A network plan helps employees to work together to diagnose problems and is therefore part of any serious attempt to establish a secure infrastructure.

“Every time a new system is implemented in the company, everything goes wrong for a long time. So, if possible, nothing new will be introduced.” If you think like that, you probably don’t have a network plan.

Well-documented systems are easier and less disruptive to update. In addition, obsolete components and another potential for optimization can be identified more easily. Overall, the system remains more flexible, more up-to-date, and more open to innovations.

From the GDPR to ISO certification – most companies have to comply with legal requirements and certification guidelines in one way or another. The network plan provides a strong basis here, which greatly simplifies compliance.

In many companies, the first important step is to just get started. This can be done with a pad and a pen. Simply draw the floor plan of your own building and enter the important devices. And on the next page let’s start with the outlines of the user documentation.  (ATTENTION: Do not collect passwords on scraps of paper and just throw them away!).

Such first visualizations and notes will probably not make it into the final plan, but suddenly you have taken the first step – and very quickly come across the first information that needs research. If the project is approached seriously, the use of network plan software is usually recommended, especially for larger/more complex networks and companies.

Are there Cons to Having an IT network plan against Netpocalypse?

Creating an IT network plan is only worthwhile if you can keep it up to date. After the initial heave, it is, therefore, necessary to establish processes that ensure that changes to the infrastructure are also entered. Otherwise, all the trouble was for nothing. And if you want to avoid such support situations, create a network plan and establish the necessary workflows to keep it up to date.

Read More
Advertisements Hello! Welcome, this post is for those that are new to forex trading or beginners that want…
Read More 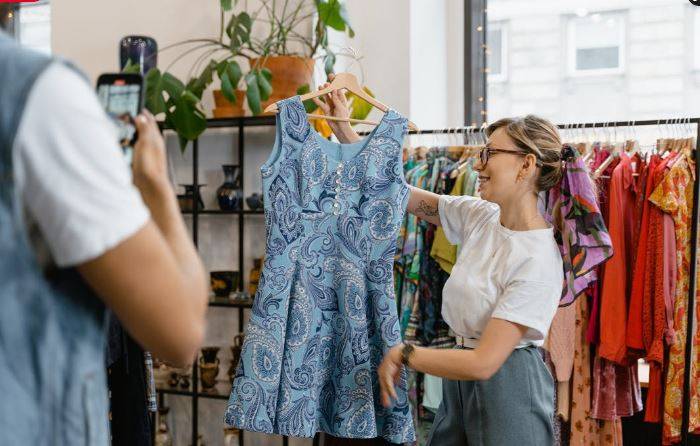 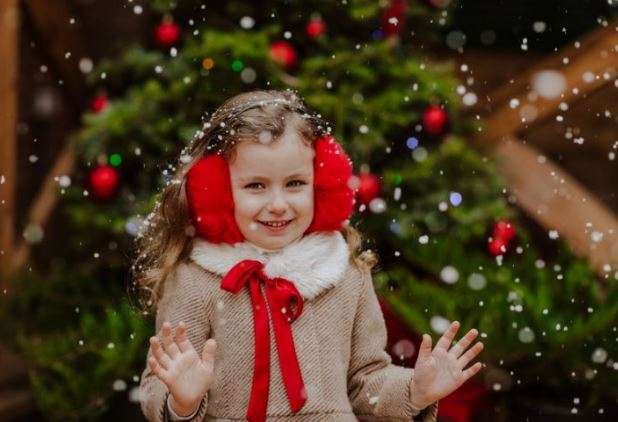 Read More
Advertisements Today we need earmuffs for different times of the day and different circumstances. Mainly, ear muffs are a…
Read More 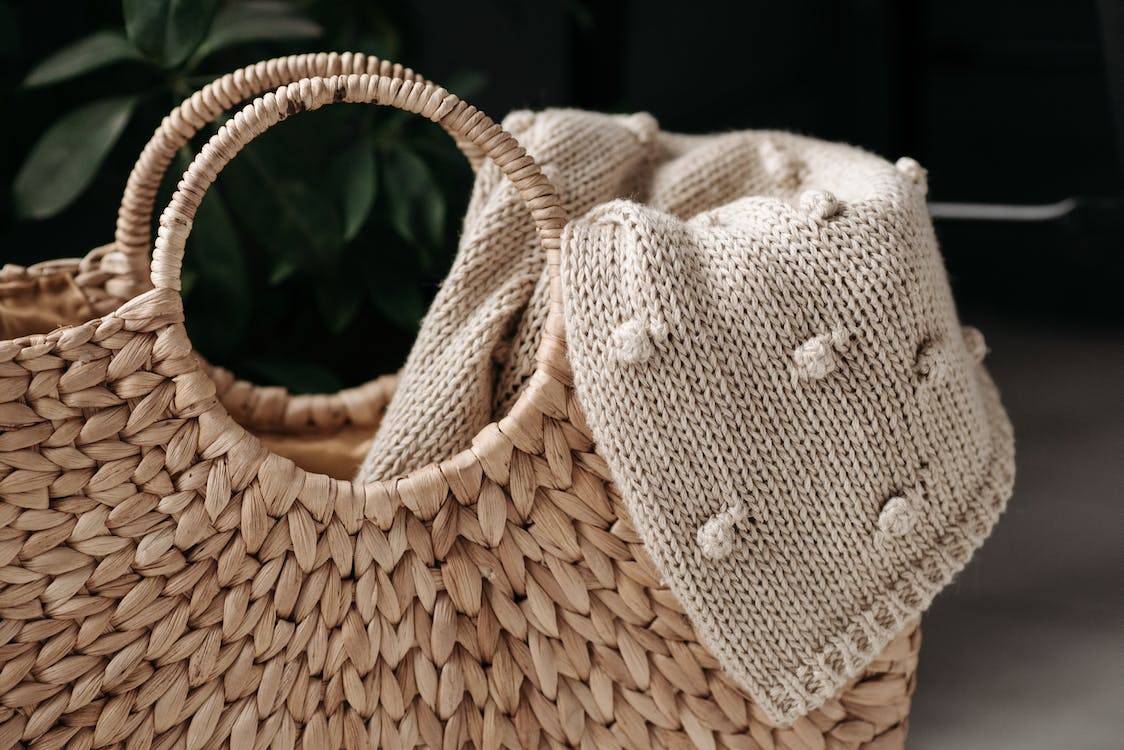 Read More
Advertisements A jute bag is a tote bag made from natural jute fiber. It is durable, sustainable, and ecological.…
Read More 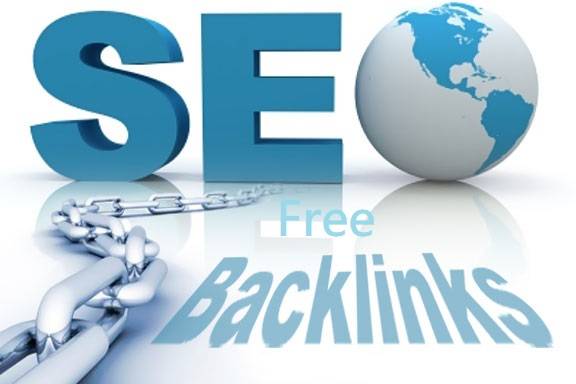 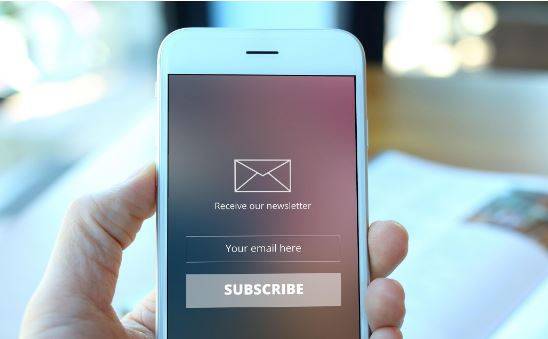